Thanks Hannah Zhu for these notes from our final seminar of the academic year:

We need to take a public health approach to youth violence! Youth workers going to emergency departments to work with young people aged 10-24 who are victims of violence.

Engagement – why does youth work make a difference?

–          Time to spend with young people focused on task of changing their lives, sit and wait with them, get food for them, talk to them in their “teachable” moment.

o   Honesty – if under 18, social services will need to be involved and we will need to break confidentiality to ensure their safety

o   Contact and engagement at the earliest opportunity (in ED resus)

o   Coping information – trauma first aid, aware of what might follow (e.g. arguments with parents, feeling anxious/sad/angry/PTSD symptoms) and what to do, when to see a GP

o   Note – they don’t force a discussion of the event, no a debrief

o   How safe do you feel right now?

o   Do you feel safe to leave the hospital?

o   How can you make yourself safer?

o   How can I help make you safer?

Who do we support? Careful not to assume anything:

–          Young people may not even consider themselves to be part of a gang, even if the adult network supporting them do

–          Now that it’s more common for young people to be armed due to fear, conflicts escalate much more commonly due to their weapons

–          Exploitative situations, contexts and relationships where young people receive “something” (clothes, phone, tech, money, drugs) as a result of them completing a task on behalf of another individual or group of individuals; often of criminal nature. This happens without the child’s immediate recognition, with the child believing that they are in control of the situation.

–          In all cases, those exploiting the children have power over them by virtue of their age, gender, intellect etc. Child initially thinks their abuser is their friend, later can threaten child to maintain control of them.

o   Plugging (drugs in anus) – not wanting to eat or drink

–          Everyone gets a biopsychosocial assessment based on HEADSSS, framed as a conversation (20 minute slots)

–          Social prescribing – personalised based on what will engage each young people, use knowledge of local charities and services

–          Register as temporary resident, should have GPs elsewhere

–          Funded based on evidence for lack of young person access or engagement with GP, paediatrics and general healthcare 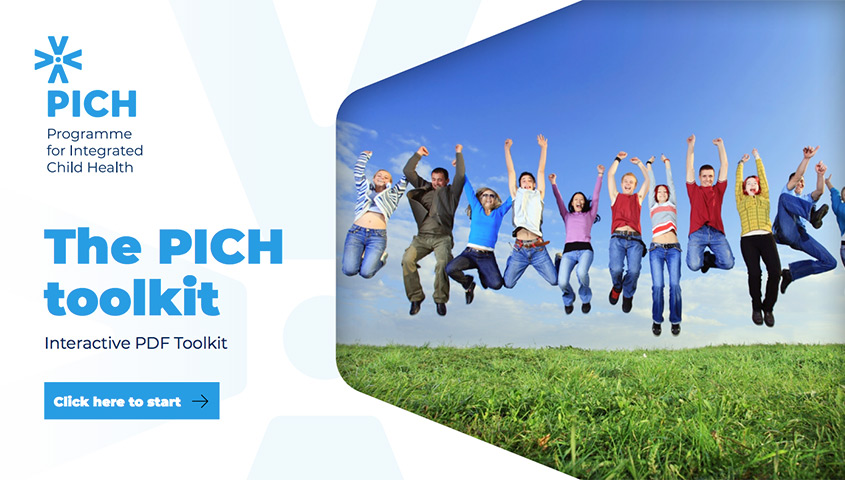